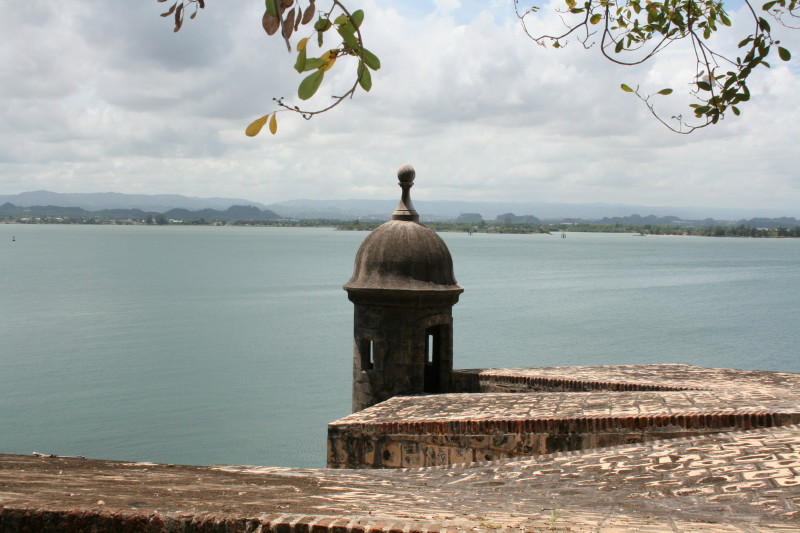 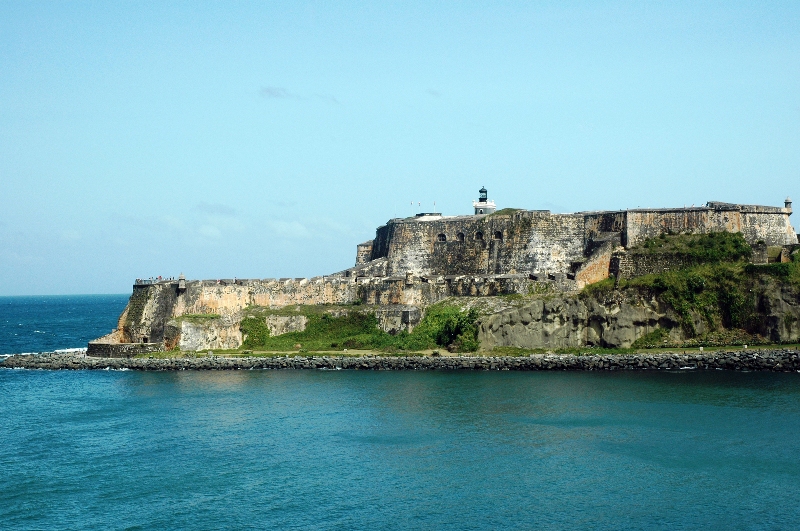 Is the largest in the world, is only a 15-minute drive from San Juan and is one of the most popular visitors’ destinations in Puerto Rico.

Visitors are treated to a fascinating guided tour of the facilities at the "Cathedral of Rum." Everything from the vast fermentation vats to the high-speed bottling machinery is at work and on display. A trolley takes you to the Bacardi family museum, where a history of the product and landmarks in its development are seen. The tour ends at the lofty, bat-like pavilion, which you may have seen if you have gazed across San Juan Bay from the southern walls of the Old City. Here you can sample the world-famous rum and buy souvenirs or a variety of Bacardi products at the gift shop. 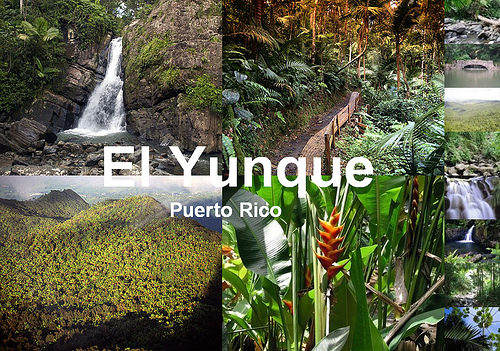 El Yunque National Forest, formerly known as the Caribbean National Forest is located in the rugged Sierra de Luquillo, 40 km southeast of San Juan (latitude 18º 19’ N, longitude 65º 45’W). The forest covers lands of the municipalities of Canóvanas, Las Piedras, Luquillo, Fajardo, Ceiba, Naguabo, and Rio Grande. Get its name from an Indian spirit Yuquiye, which means "Forest of Clouds", that gave the mountain that dominates the 28,000 acre of tropical forest. It is the only tropical forest in the United States National Forest System. Originally set aside in 1876 by the Spanish Crown, the Forest represents one of the oldest reserves in the Western Hemisphere. With over 240 species (26 species are found nowhere else) of trees and plants, give reason to the government of Puerto Rico to spend a great deal of moneymaking to preserve floral species and animals that are on the verge of extinction. The total area is 11,270 ha (75% of Puerto Rico virgin forest is here).

The Forest contains rare wildlife including the Puerto Rican Parrot, which is one of the ten most endangered species of birds in the world. Its scientific name is Amazona vitatta. The Puerto Rican parrot is a small amazon parrot, about a foot in length, bright green, with red forehead, blue primary wing feathers, and flesh-colored bill and feet. Its primary habitat is the upper zones of the Luquillo Mountains. Approximately 50 other bird species are found on the Forest. The Forest is a wildlife refuge; no hunting is allowed.

El Yunque is the rainiest of all the National Forests with up to 240 inches per year. More than 100 billion gallons of rainwater fall on the Forest per year. The climate is frost-free and ranges in moisture from semi-desert to rain forest conditions within very short distances. There are strong easterly trade-winds and cool weather is normal at the higher elevations. El Yunque is part of the Luquillo range and is divided into four forest: Tabonuco Forest, Palo Colorado Forest, Palma Sierra Forest and En Las Nubes Forest.

This United States National Forest is a rain forest, so do expect some precipitation and come prepared with rain gear. However, the showers are short and there are plenty of shelters, located throughout the park. Among crags, waterfalls, ferns and wild flowers are many marked trails to enjoy on foot or horseback. Hiking, picnicking and camping (permit required) is allowed. El Portal Visitors Center, which recently opened a third new pavilion, features multimedia displays, movies and maps that you can obtain. Picnicking is a popular activity in El Yunque, picnic shelters are provided with parking and restroom facilities, and drinking water. Facilities are available on a first come first serve basis. El Yunque is less than an hour's drive from San Juan, and there's road access to the reserve. 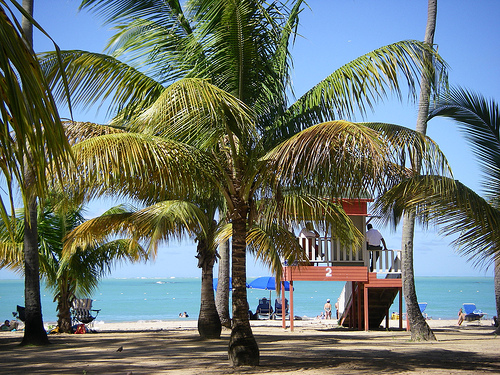 Luquillo was founded in 1797 by Cristóbal Guzmán. The town was named after the Indian cacique Loquillo, who died a few years after the last Indian rebellion in 1513. 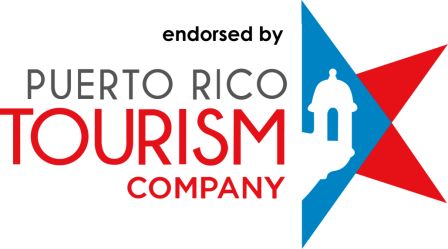